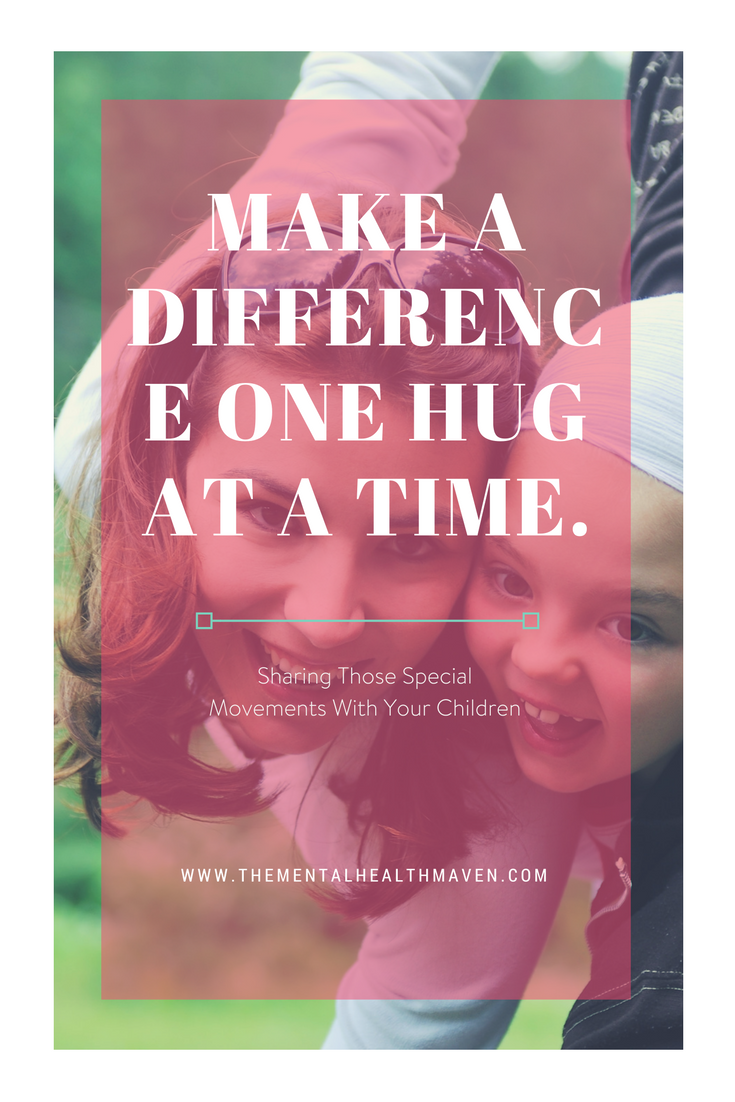 Making a Difference, One Hug at a Time.

As the countdown to school begins, our kids are trying to fit in as many fun-filled friend activities before it’s too late.  My daughter, Taylor, had been trying to schedule a sleepover for a couple of weeks now. This is no easy feat in the world of two houses, two schedules, softball practice and family.  Scheduling anything is like trying to bath kittens.

But, last week, the stars aligned and Taylor’s friend was staying the night. Of course, what one child does the other must do as well. Never the less, Dylan also invited a friend over.

When I got home that day, as soon as I got out of the car I could hear playful yelling from the backyard. I smiled, the energy ten and twelve-year-olds have exhausts me to even think about.

I joined them in the back yard, my husband grilling up dinner and the kids playing the ball throw/catch game “500”. The second they saw me appear from within the house they wanted me to play. 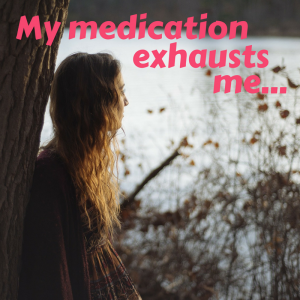 On an average day, I feel exhausted. No matter how long I sleep, or exercise, etc. my medications make me tired about 60% of the time. The later in the day it gets the increasingly tired I get. This night was no exception. All I could do was sigh at the question.

The kids continued to look at me filled with excitement as they came towards me. They were like little puppies wanting to be played with.

Dylan ran up to me for a hug, and like I had been for the last three years, I grabbed him with one arm and yanked him in close like a wrestling move. Like I was stealing him to keep as my own. Then something I didn’t expect happened. Dylan told his friend as he walked away from the hug, “The best part is when she pulls me in like that.”

The comment took a millisecond to register. I turned to my husband. We both raised our eyebrows at each other, saying ‘well look at that.’ You see, as a blended family, it isn’t only hard for me to find a way into their hearts but it’s also hard for them to let me. With Taylor, it was much easier, maybe because she was younger when her dad and I started seeing each other, or that she is a girl. Dylan had taken much longer to let me love him.

Don’t get me wrong, he and I have a beautiful relationship now that continues to grow every day. On this day, however, it all became clear. This little thing that I do to make him feel less awkward when hugging me had become something that he looked forward to and enjoyed.

At that point, all of my usual exhaustion disappeared. I got out onto the grass with all four kids and played ‘500’.  It may have taken three years of hugs before I knew without a doubt he had given me a place in his heart.

I hope this story of my son and I will help others understand that your efforts are not wasted and that your actions will create change.

Hiding From the Stigma of Mental Illness